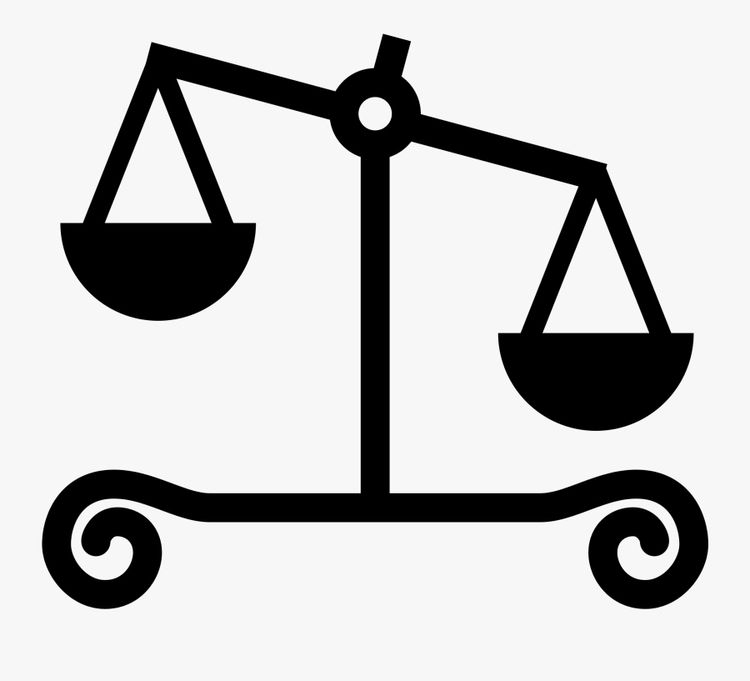 ...appears to be on the horizon.  As the actual data on foreclosures and defaults gradually and steadily ticks upward, other
May 19, 2022
15 min read
Apr
27 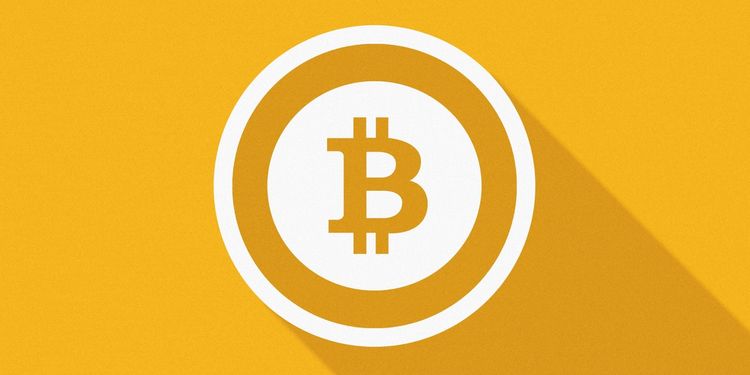 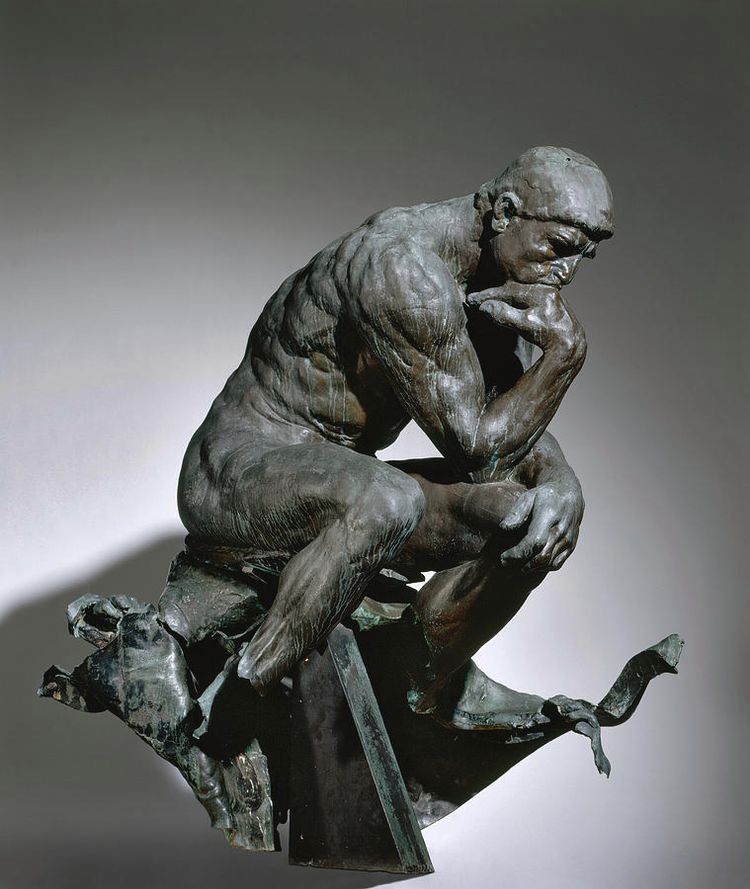 In a matter of about a month, the United States federal government silently and unilaterally exited from a two-year war
Apr 9, 2022
12 min read
Feb
08 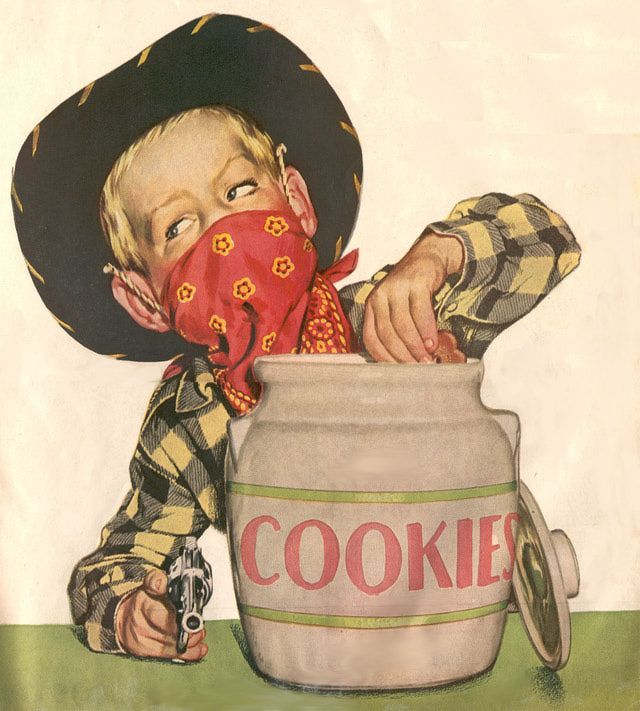 How to Steal a Presidential Election

The official narrative surrounding the 2020 presidential election is so transparently dishonest that I suspect even the most determined sleepwalkers
Feb 8, 2022
8 min read
Jan
27 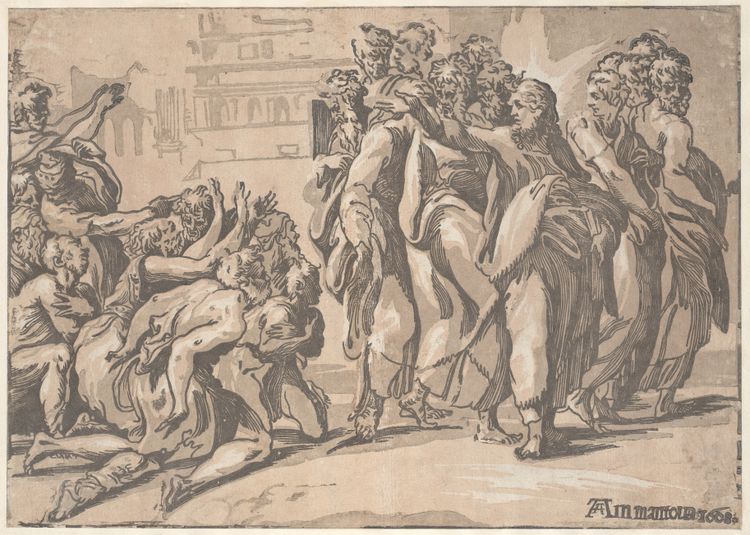 Another bright spot in the now-dead fictional pandemic narrative is that it has caused much serious critical thinking about all
Jan 27, 2022
11 min read
Jan
20

He Who Pays the Piper…

...calls the tune. That is the hard economic lesson in the recent Supreme Court's vaccine mandate decisions. Perhaps it is
Jan 20, 2022
11 min read
Jan
02 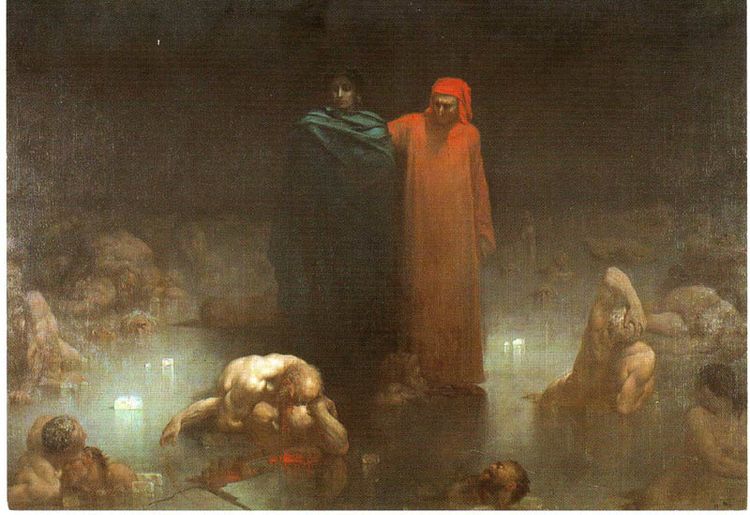 The FDA has Stockholm Syndrome

Stockholm syndrome [https://en.wikipedia.org/wiki/Stockholm_syndrome] is the psychological condition in which a hostage becomes so emotionally
Jan 2, 2022
3 min read
Dec
27 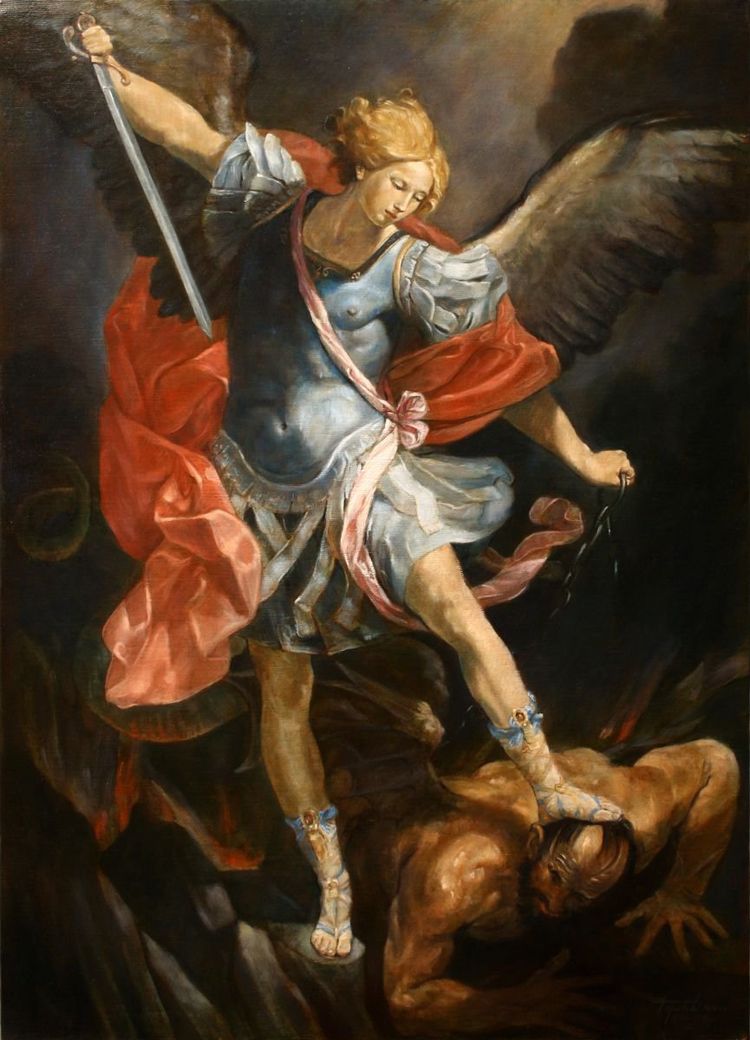 Putting the Final Nail in the Covid Coffin

Let's put an end to the pandemic charade. The United States Supreme Court has decided that it will hold an
Dec 27, 2021
21 min read
Dec
06 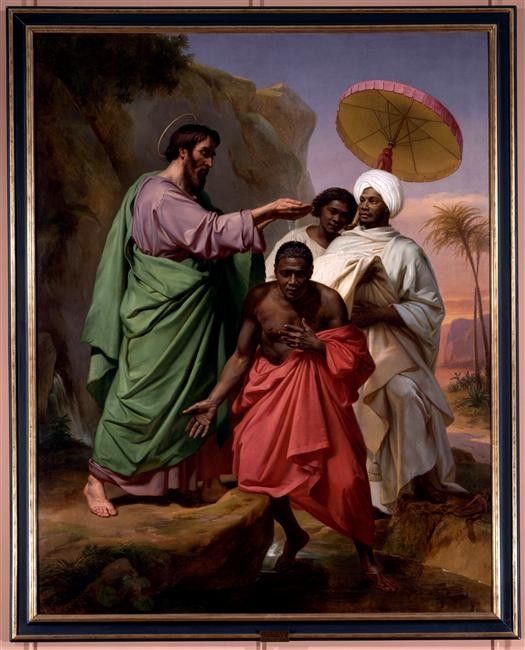 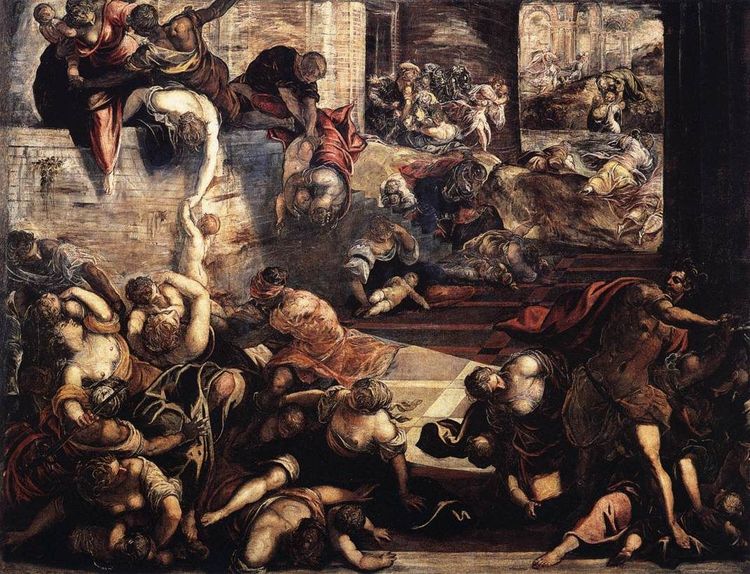 The Covid Scare and The Bonus Army 2.0

If the world is at war and the most prized territory is the mind of humanity, then there are at
Nov 23, 2021
8 min read